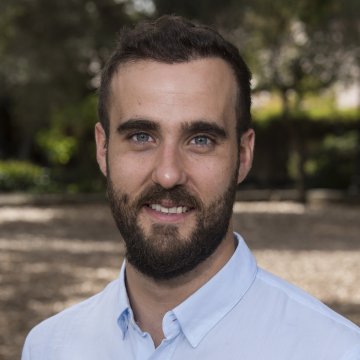 I am a historian of the late Ottoman world and the modern Middle East with expertise in political and social history, technology studies, and spatial history. Broadly, my research concerns late imperial modes of governance and knowledge production as critically grounded in the materiality of concrete practices such as cartography, geography, and magnetism. Prior to joining the University of Toronto, I received a Ph.D. in History from Columbia University in 2018 and worked as a Mellon Postdoctoral Scholar at the Stanford Humanities Center and a lecturer in the Department of History at the same institution.

Using a new range of archival sources in Ottoman, Turkish, Arabic, and French, my work joins historical research with an interdisciplinary approach to science and technology studies, critical geography, and war studies. My first book project, Territory, Society, and the Instruments of Empire (1850–1950) centers on the proliferation of maps, atlases, and geographical books in the transition from empire to nation-states. My second project, Suggestion and Ottoman Power (1870-1928), investigates the transformation of pseudo-sciences, magnetism, attention, charisma, and imperial ideologies in the late 19th and early 20th-centuries.

“Aerial Photography and the Obstacle of Dazzle” in Essays and Stories on Photography in Lebanon (Beirut: Kaph Books, 2018): 216-221.